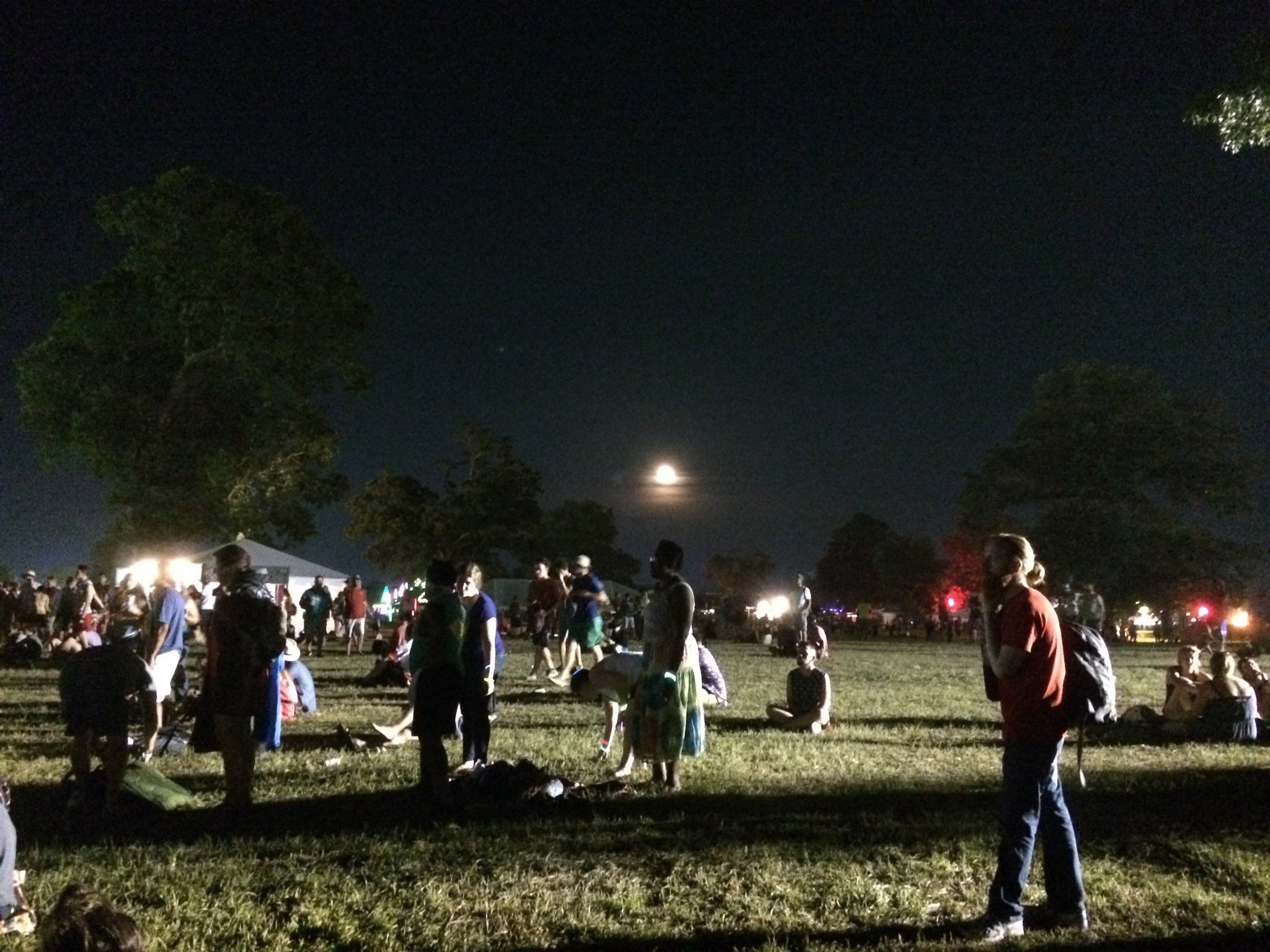 Edgar Hammet is the delusional leader of the Hammet cult, a group of deranged individuals that through Edgar’s coaxing were lead to believe that vampires in actual fact do exist. Through various twisted rituals, Edgar managed to convince several people in their twenties to commit reprehensible acts under the guise that they were in actual fact capable of eternal life through the high and elation that other people’s blood gave them.

He acquired various health conditions through deliberate tampering with ordinary life, leading his followers to believe in the validity of what he states.