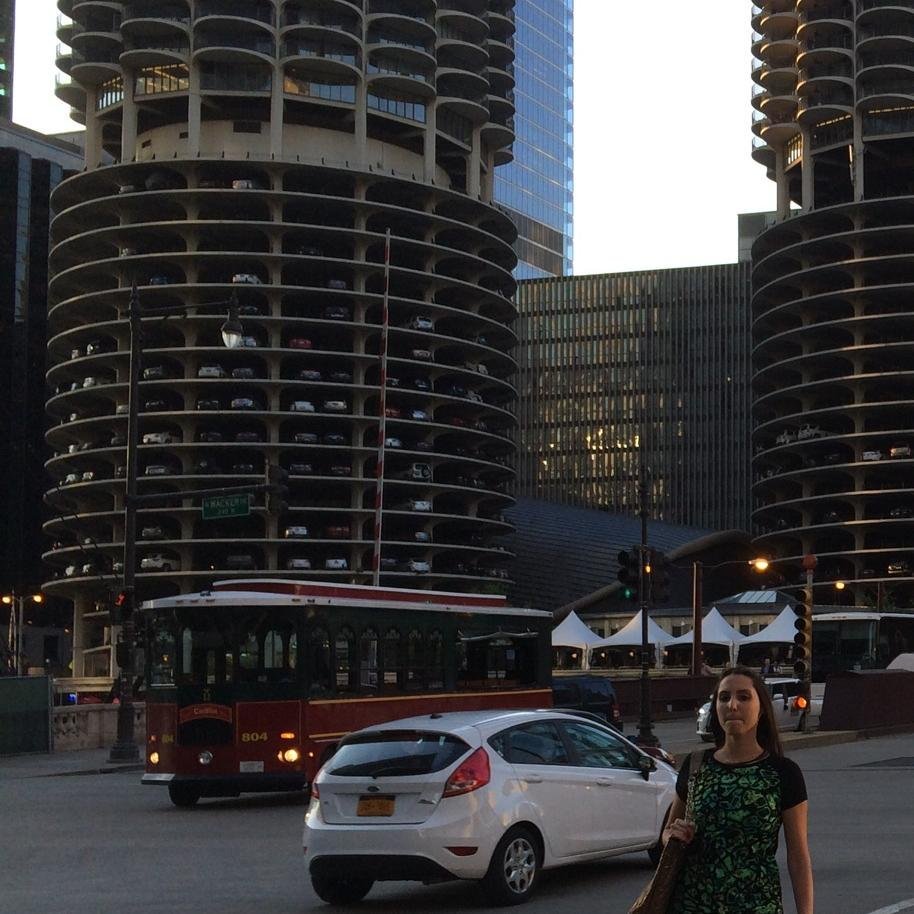 Neyla Reed was ultimately the girl that managed to pull the plug on the Hammet cult. Initially she dated Edgar, ever so slowly learning about his hidden side and twisted nature. Neyla managed to maintain her distance as things became more scattered, panicked and erratic. Though she did involve herself within some of Edgar’s at the time perceived “kinks”, she made a strict point of not becoming a part of what the cult developed into.

She didn’t get along with Edgar’s other girlfriend Olya (her presence a fact that Edgar kept secret from her for quite some time) and she also didn’t connect with the other Hammet cult members. She had an adversarial relationship with the majority of the group, including with Kat Jones, a woman that would ultimately follow the same path as Neyla.

Neyla Reed attempted to stay away from her assumed eccentric boyfriend, but her feelings persisted, and eventually she returned to the group. 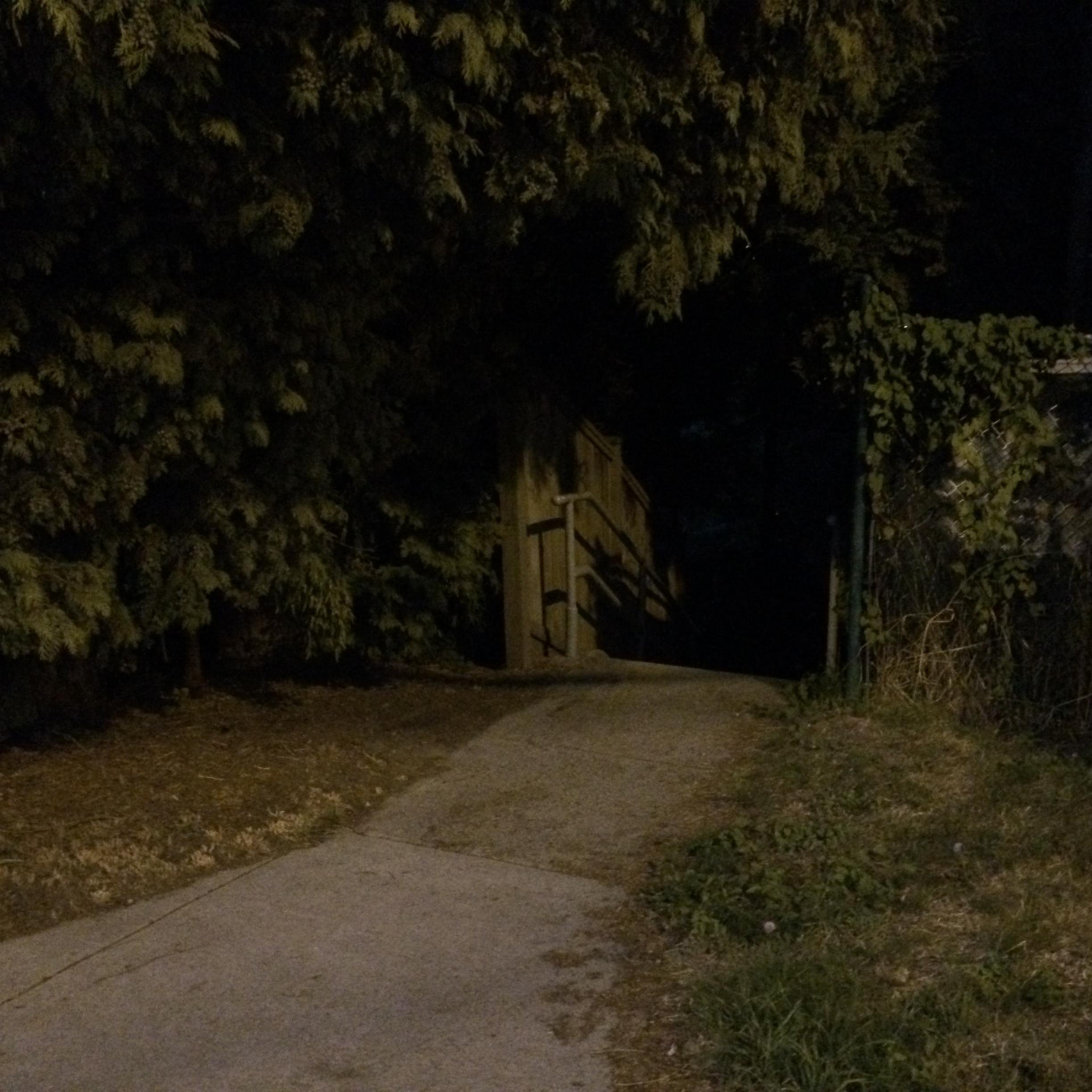 Brandon Smith remains as stubborn as Olya Palinski with regards to maintaining a view that what the cult did wasn’t an atrocity.

He enjoyed luring prospective donors online, and subsequently enjoyed the experiences he was privy to far more.

Brandon Smith remains one of the most detested members of the Hammet cult due to his passion with the atrocities they committed. 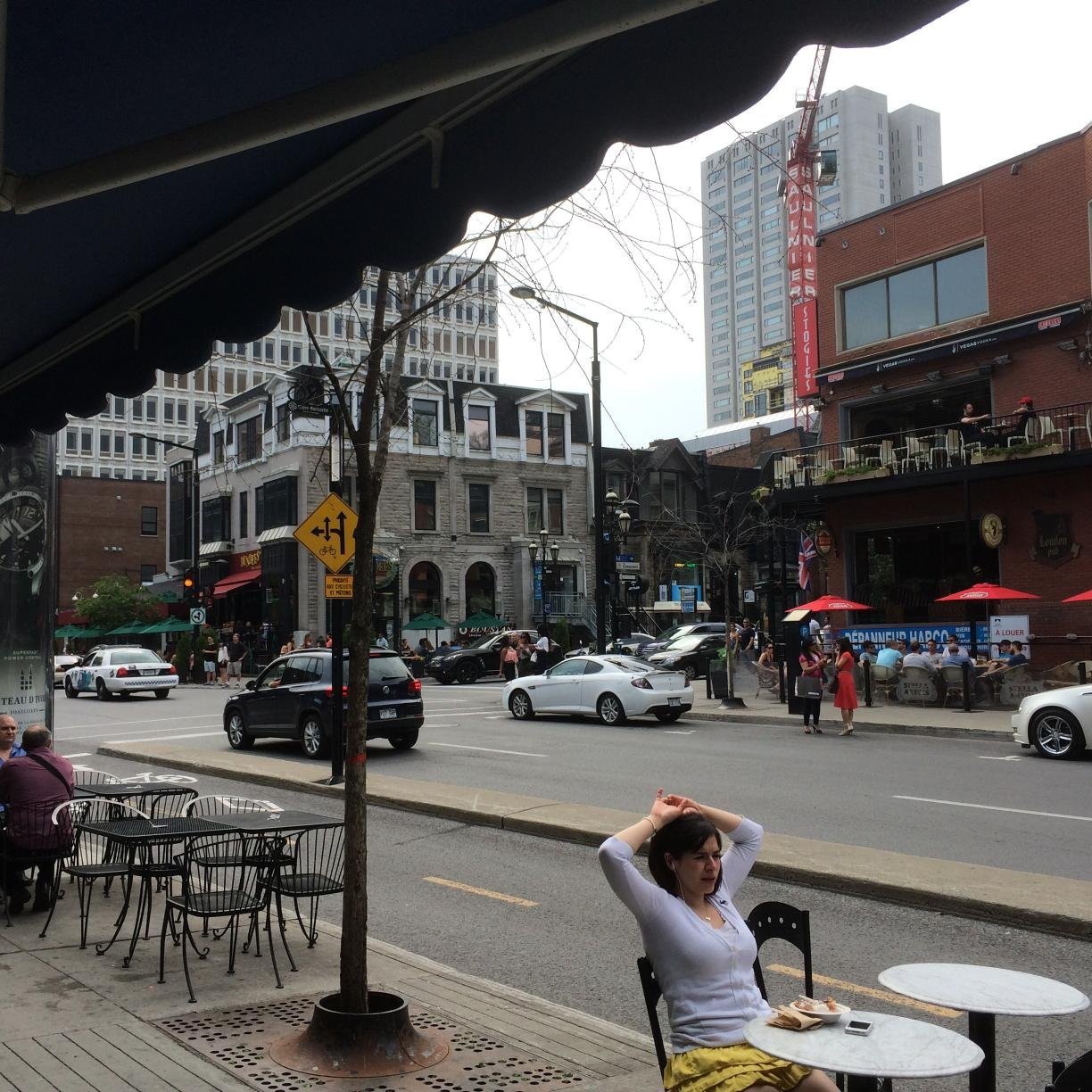 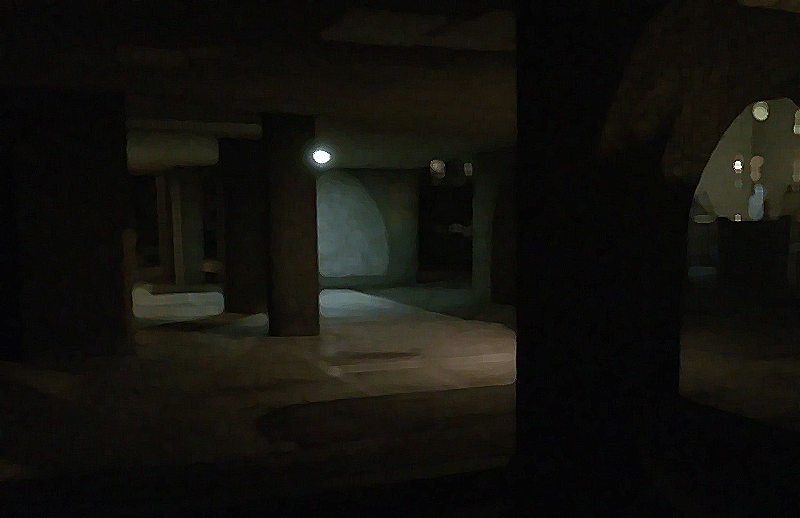 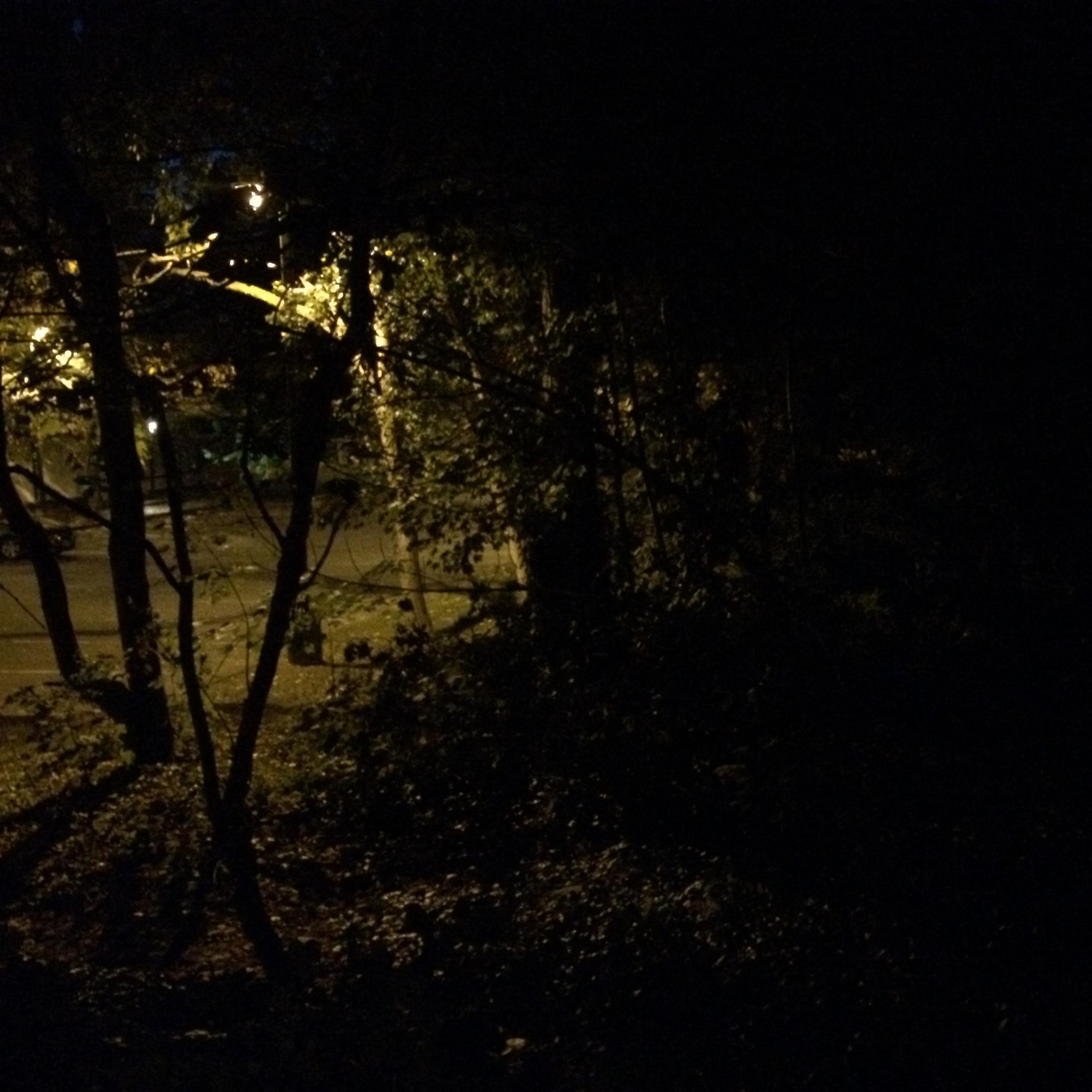 It’s far too easy to simplify the mind of someone like Edgar Hammet to labelings of deranged and crazy. Granted, his acts and teachings were heinous, but where were these thoughts derived from?

Edgar Hammet grew up in a very loving family on a farm in Langley, British Columbia. His parents indulged him often, continuously allowing his whims to dictate how they would approach the day. This level of control inspired Edgar to alter his physical form, experimenting with cutting himself and blood. Which ultimately lead to the consumption of it.

As a child Edgar wholly refused to attend school. His parents would drop him off and as soon as they were out of sight, Edgar would find a way to leave the school grounds to find somewhere dark and read. He would often stare in the mirror, every few months altering his hair.

He obsessed over vampire fiction, and as he grew up he would look further to find the historical “accuracies” within the texts he read. Slowly he developed an understanding, and with his parents forced to home school him because of his refusal to stay in school, he managed to alter his awake hours, developing a routine of staying awake at night and becoming “nocturnal.”

As a cult member, it was forbidden for anyone to argue with the maxims set out by Edgar. Members were made aware of this from the start, and stepping out of line meant only one punishment. Edgar defined his instructions as immemorial, obliging members to follow without question.

Since his conviction, he has not heard from his parents or his younger brother Marcus. Although Marcus agreed to participate in the Edgar Hammet cult documentary, “We Regret Nothing,” his parents refused to return any attempts at contact. From sources close to the family, we are told they’re experiencing problems coping with their son’s actions. 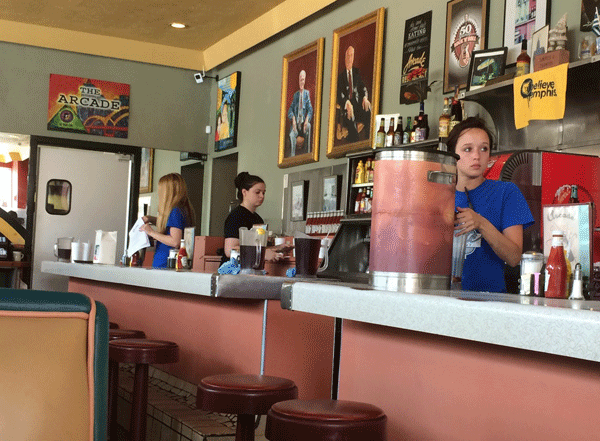