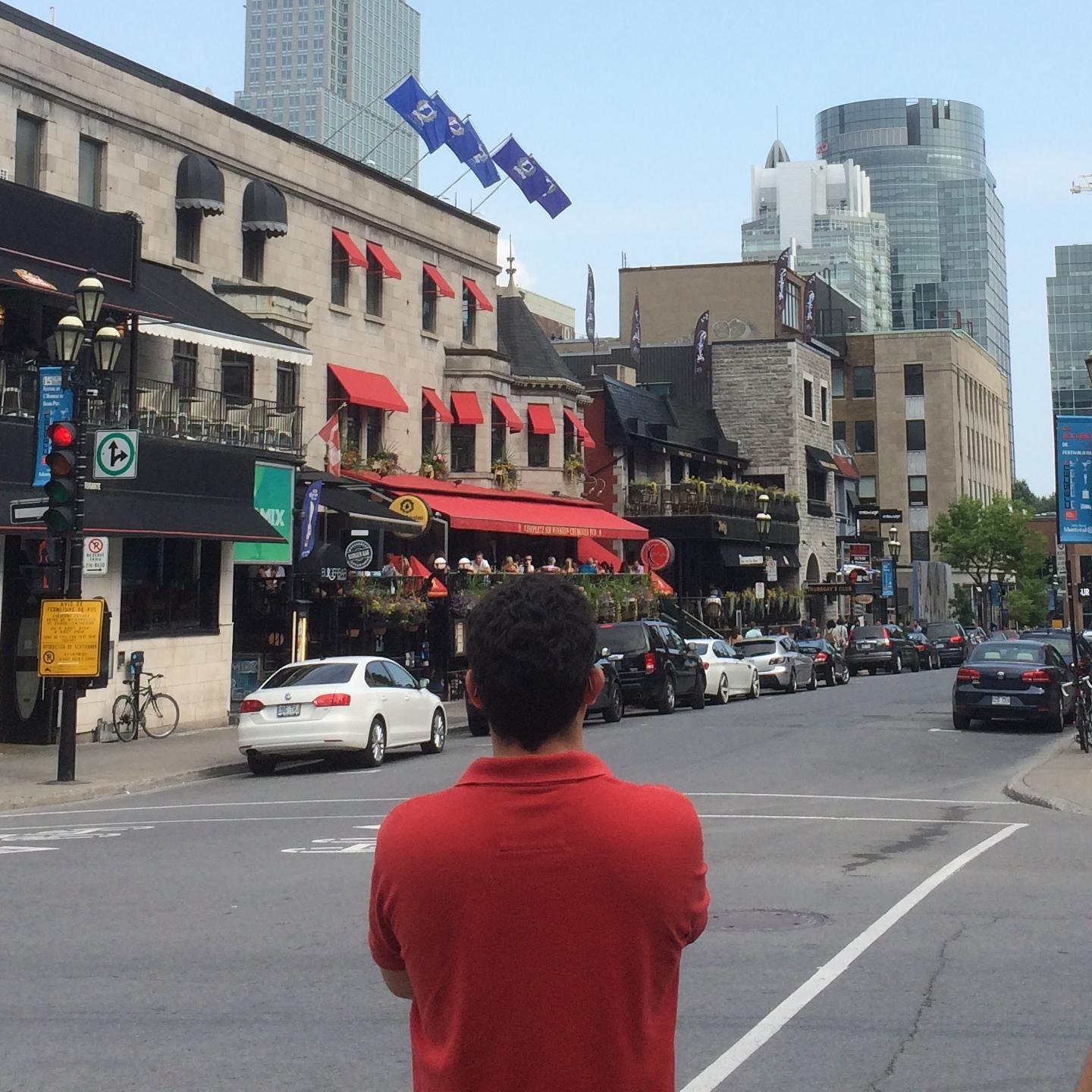 It’s unfair to trivialize the other victims of the Hammet cult, but Scott Marshall, to Remy White was arguably the most devastating participant to have lost.

Taking a very short time to get bites in her line, Remy was spoiled for choice after putting her face and biography on the dating website. Seemingly picky, but willing to date most after approximately a week of email flirting, Remy agreed to meet with Scott Marshall and the two began almost exclusively dating within the cults twisted and eccentric environment.

Each victim of the cult would proclaim that Edgar would not allow any member to fall in love with one of their suppliers. This wasn’t something Remy had planned for, but it became all too real extremely quickly.

During their brief relationship, both Scott and Remy spent nearly every moment together. His devotion to her was inspiring.

After Scott Marshall passed, Kyp and Brandon trounced his name as a regular reference for what to avoid in handling their “suppliers.”