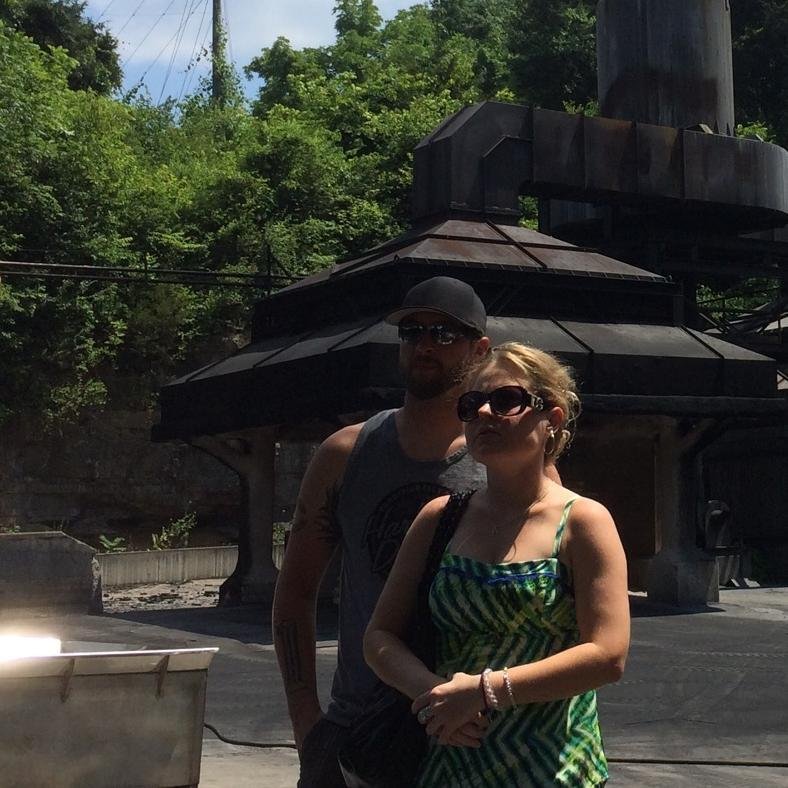 Adoring the fantasy elements behind Vampire lore and fiction, and loathing the more mainstream titles, Arnold focused upon the more obscure material. Friends and family described Arnold as tender and
sweet and despite his problems socializing, these traits would shine through.

Confused in his desires, Ian Arnold turned to vampire kink circles for gratification and acceptance. Shortly after falling in with the Hammet cult he became their next victim.

His social anxiety made meeting members of the opposite sex very difficult for Arnold. Even through online dating and fetish websites any relationships he managed to develop quickly petered out. He was
often too meek to open up fully and show the side of him that potential mates would value, one that featured encyclopedic knowledge of Vampire “history” and that ever changing fictional landscape.

His connection to the Hammet cult did not end as cleanly though.

Ian worked at a supermarket where his boss recognized his exceptional effort, regularly awarding him with “employee of the month,” and calling him a model employee. Unfortunately, he loathed his supermarket job, regularly complaining to friends about his role.

At the time of his murder, Ian Arnold’s application to study filmmaking at a local university was being reviewed.