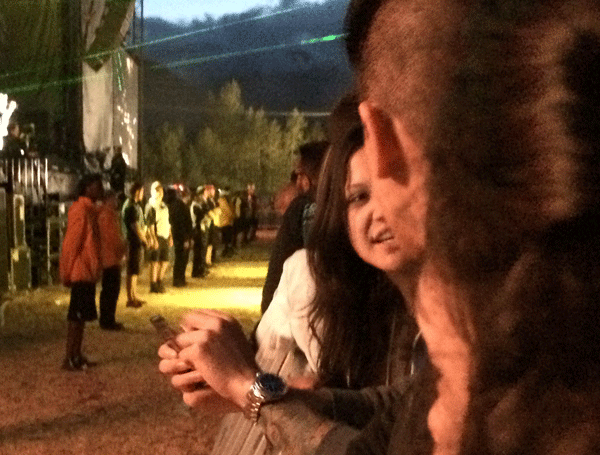 Laurie Bader was found brutally murdered, with the situation framed as suicide. After coercion and acquired evidence, it was concluded that her life was taken by members of the Hammet cult.

Attracted to become involved wholly by Remy White, Laurie Bader ultimately found herself trapped when she clashed with Edgar. Like other victims, Bader had met Remy through online dating sites and the two had become both close and intimate. As they spent more time together, she is quoted as having complained extensively about Edgar’s domineering behaviour and that Remy should have been in a more senior position.

Frequently she was noted confronting the reclusive cult leader. This was shown to be a tragic mistake.

Miss Bader had a reputation for loathing people. She was perceived as quite butch, despite her appearance contesting that stereotype. It wasn’t uncommon to hear her snap at people for minutia or to deliberately sabotage a situation in order to gain some sadistic pleasure.

Laurie Bader is survived by her four year old daughter and her parents. Her daughter’s father left her before being made aware of the pregnancy and has since attained a degree of custody, shared with the grandparents.