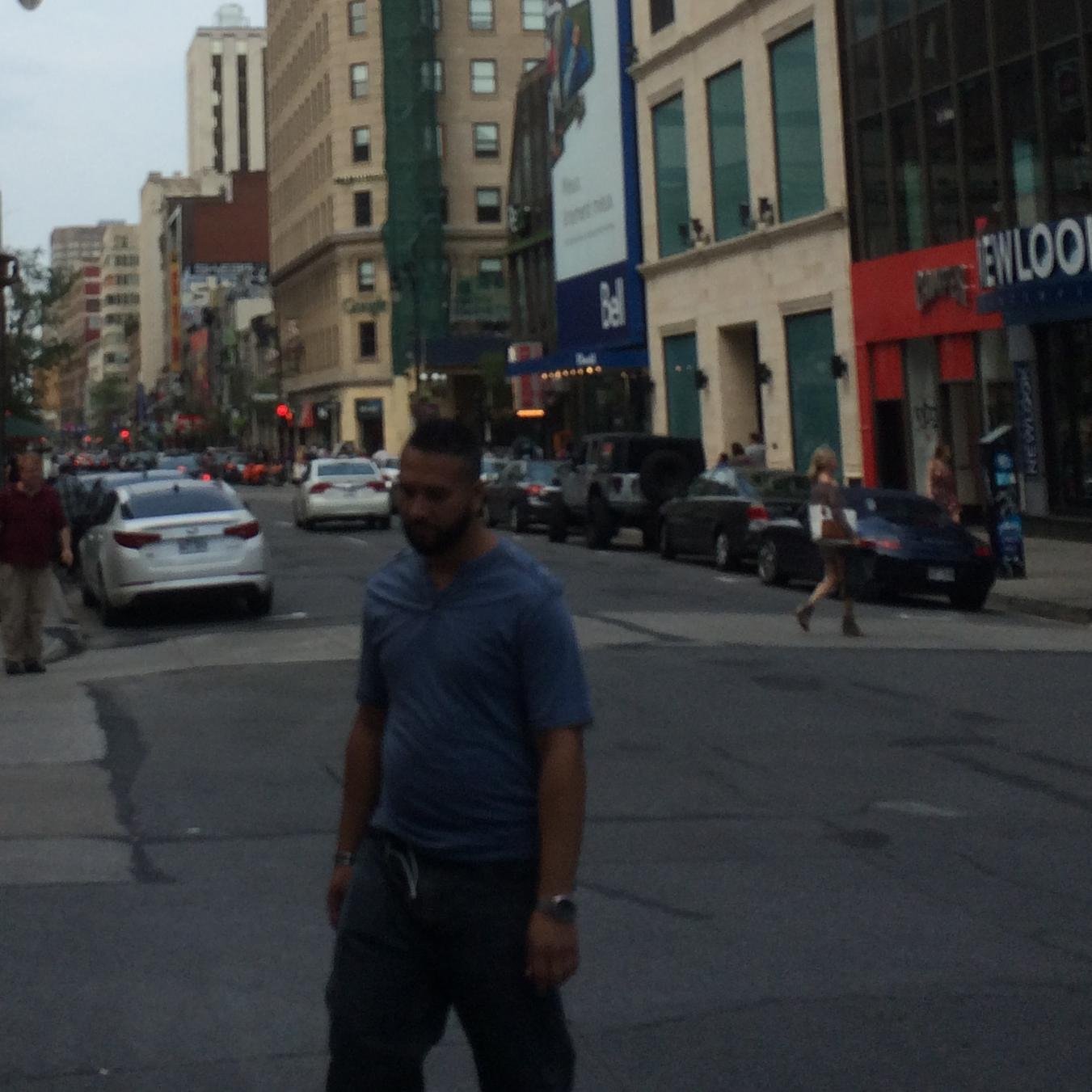 According to his brother and best friend Chris, Jay Marx was much more than solely a victim of the Hammet cult.

An extremely popular man, Marx worked as a bouncer prior to getting mixed up in this mess. Jay never had problems meeting women, he was personable and attractive, but he wanted something new. He informed his brother that he wanted to experience something he couldn’t find through the traditional methods he had become accustomed to, so he went online and, unbeknownst to him, found members of the cult. He became intimate with them and before he knew it, tragedy struck.

Within the slew of Hammer Cult victim profiles, Jay Marx was one of the least likely to have fallen into this arena. Ex-girlfriends of his have suggested that if he was into something more unusual, all he would have had to have done was to ask them. However, like most that wish to dabble in something taboo, Jay Marx had to seek something more privately established.

At the time of his death, Marx was apprenticing during the day at a small local carpenters. His disappearance was made known to police after having not shown up for work three days running. Although notoriously late, not showing up at all was not something the carpentry company knew Jay Marx a doing. The issue accentuated when he couldn’t be reached by phone or text, another typical habit of this potential filled fatality.