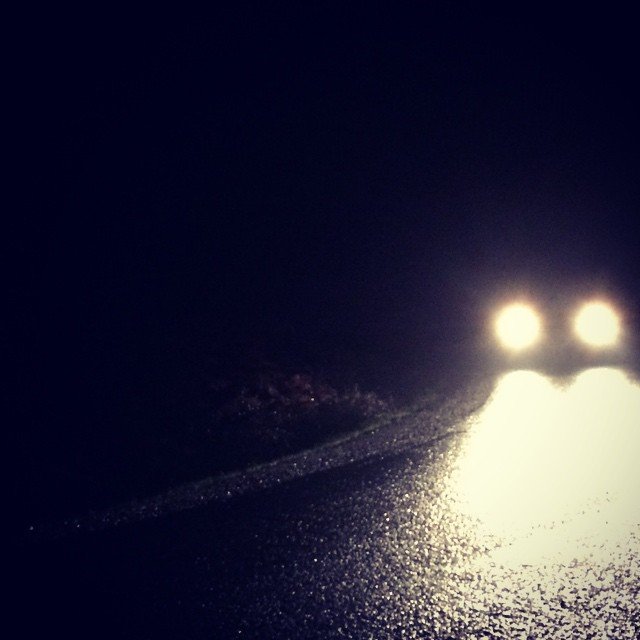 Influenced by tales of vampires and that fantasy world, a self-isolated boy whose parents over indulged him became obsessed with the notion that humans can achieve eternal life. He believed that he truly is a vampire and could lead a group of followers to that goal.

As an adult he enlisted a casual partner and friends of hers to grow his following and slowly commit volunteering civilians to donate their blood and ultimately their bodies to achieve his sordid ambition.

“We Regret Nothing” is a documentary which accounts the disturbing events of December 14th, 2011 and the year that led up to then, along with the atrocities which were kept behind closed doors beforehand. It exhibits the unpredictable risks of allowing a child’s fixation to fester and remain unchecked.

The title is derived from the chant that Edgar Hammet coined for his followers to recite and remain focused, “We regret nothing” managed to serve as the phrase to help the cult focus. We Regret Nothing documents those involved through a selection of one on one interviews.

Why was this not properly documented in conventional media? Press and law enforcement agreed the risk of influencing copycats was too great, and so it remained classified.